9th BMMC is coming to Napoli

The Organizing Committee cordially invites you to participate in the
9th Biennial Meeting on Microbial Carbohydrates
to be held
from 27th to 29th July 2022 in Napoli, Italy

The Organizers are proud to announce that a Special Issue of Carbohydrate Polymers will be dedicated to this Meeting.

Participants are welcome to contribute to this Special Issue, both Regular and Review articles are accepted (Read more)

Brief history of the Baltic Meeting on Microbial Carbohydrates

In the years 1988-2001, several meetings dedicated to the chemistry and biochemistry of carbohydrates occurred annually at the Research Center Borstel and the University of Rostock, respectively, Germany. Particularly, both conferences created a platform that encourages presentation of studies performed by young researchers from the above institutions, and by colleagues from other institutions in Eastern Europe that were invited to attend.

In early 2001, it was agreed to merge both symposia to form a new meeting termed The Carbohydrate Workshop, which took place annually, alternating in Borstel (some 40 km north of Hamburg) and Güstrow, a town located 60 km from Rostock. Each meeting focused on different themes, with those in Borstel (2002, 2004) on investigation of natural products and medicinal chemistry of (mostly microbial) carbohydrates, whereas the meetings in Güstrow (2001, 2003) concentrated on synthetic carbohydrate chemistry.

A second platform for the exchange of the latest knowledge in carbohydrate chemistry and biochemistry was the German-Polish-Russian Meeting on Bacterial Carbohydrates, which started in Borstel in Year 2000. In 2004, during the third of such meetings in Poland, it was agreed by all of the organizers to merge The Carbohydrate Workshop and the German-Polish-Russian Meeting to form the biennial Baltic Meeting on Microbial Carbohydrates (BMMC), which has been successfully realized since then while it has also expanded the geographical locations of the venues. With the last one, Napoli, the acronym has been slightly modified in the meaning, which in this case stands for Biennial Meeting on Microbial Carbohydrates.

In line with the tradition of this meeting, the BMMC topics explore the many areas of microbial carbohydrates, spanning from structural chemistry, biochemistry, synthesis, biosynthesis, activity and protein-carbohydrate interactions. As for the term “microbial”, it takes the widest sense of the word, indeed it is comprehensive of bacteria, viruses, archaea and microalgae, and whatever organism is in the micron range.
Other aspects complete this rich portfolio by reporting the use of state of art techniques in the study of these molecules or the development of computational tools and databases to support the carbohydrate community. 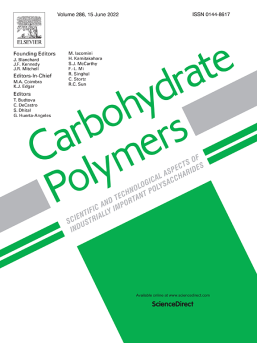 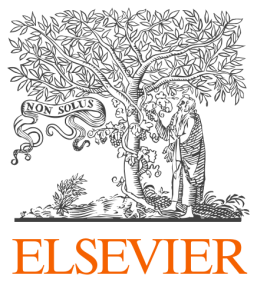 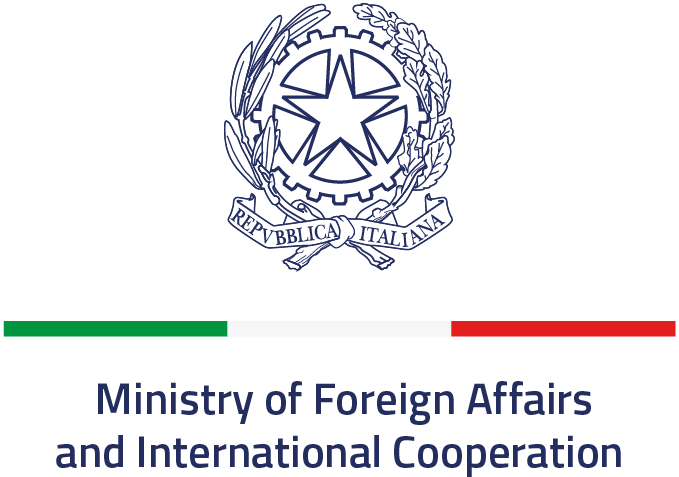